back
Funeral cover, just a million times better.
October 2020: The world’s first funeral plan that can make you a millionaire.

“Exploitive” and “inefficient” are not typically words you would associate with the funeral insurance market in South Africa, but sadly, they are the perfect words that describe it. That’s why we decided to change things up, innovate in a market segment that has been neglected for decades and create new, socially responsible products that uplift and empower the most vulnerable members of South Africa’s society to lead better lives. It’s called the Millionaire Funeral Plan. It’s funeral cover, just a million times better. 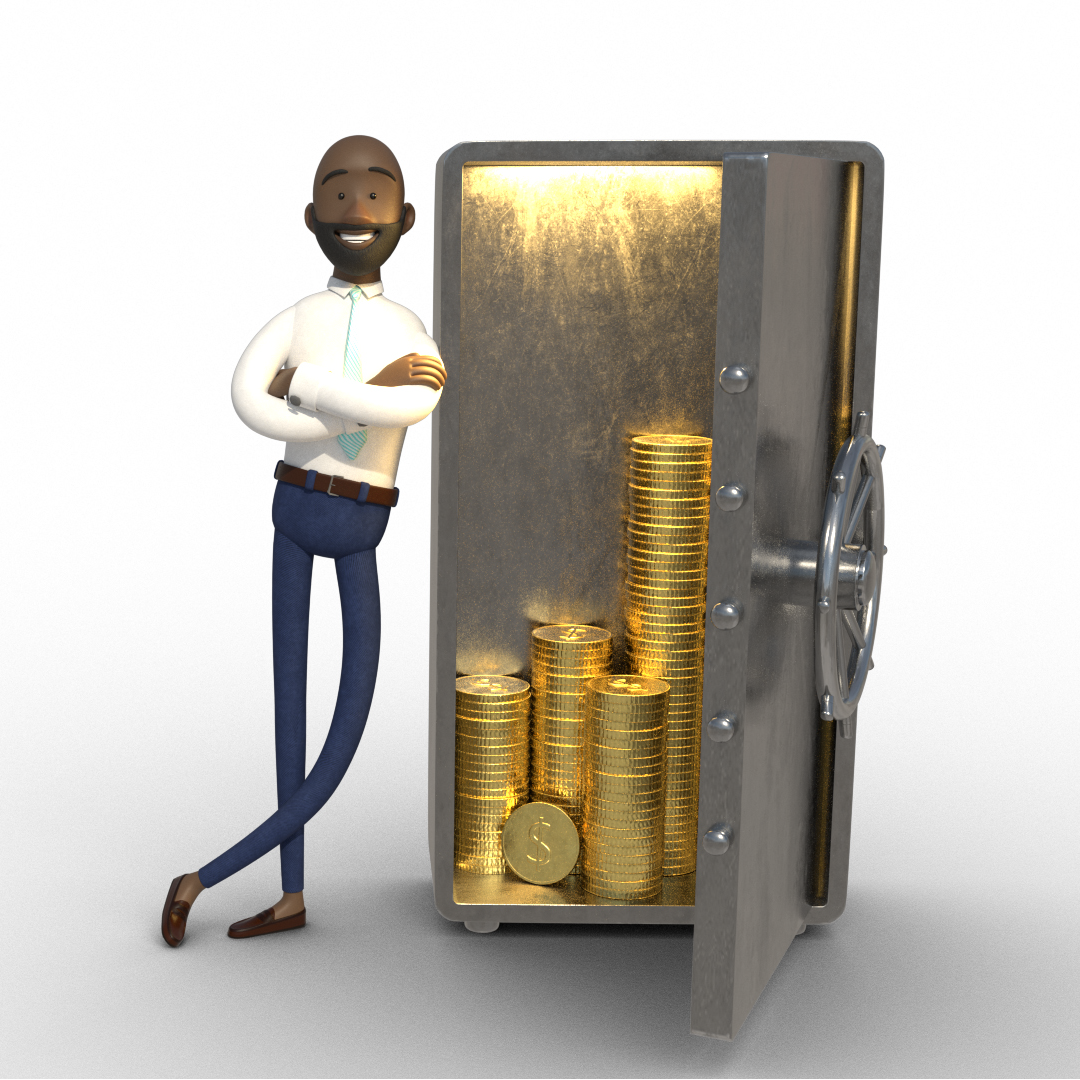 That’s because it is. It’s just plain greedy.

The formal funeral cover industry (let’s not get into the informal market, we could be here all day) has dozens of players, from the big incumbents, to the banks, to the telco’s trying to add additional streams of revenue to their income. There are, quite literally, hundreds of products on offer. The demand for funeral cover, coupled with its relatively simple product design, make pricing and launching this product a rather simpler affair compared to other lines of insurance. But with lower premiums, a high distribution cost and an administratively intense product, from the outside it seems like a counter-intuitive decision for all these players to enter the funeral product?

Despite the average consumer in this market only earning around R5,000-R10,000 per month (with many earning less), you would think that traditional insurers and the other players would be conscience of this and design their products accordingly, and in a socially responsible manner. Sadly, that would be the wrong assumption to make…

Typically, you see profit margins of up to 50%. It’s no doubt you see so many players entering the crowded industry with ‘copy paste’ product designs, with some even citing the profitability of this product line as supporting their other operational losses (we’re not going to mention any by name here though…). 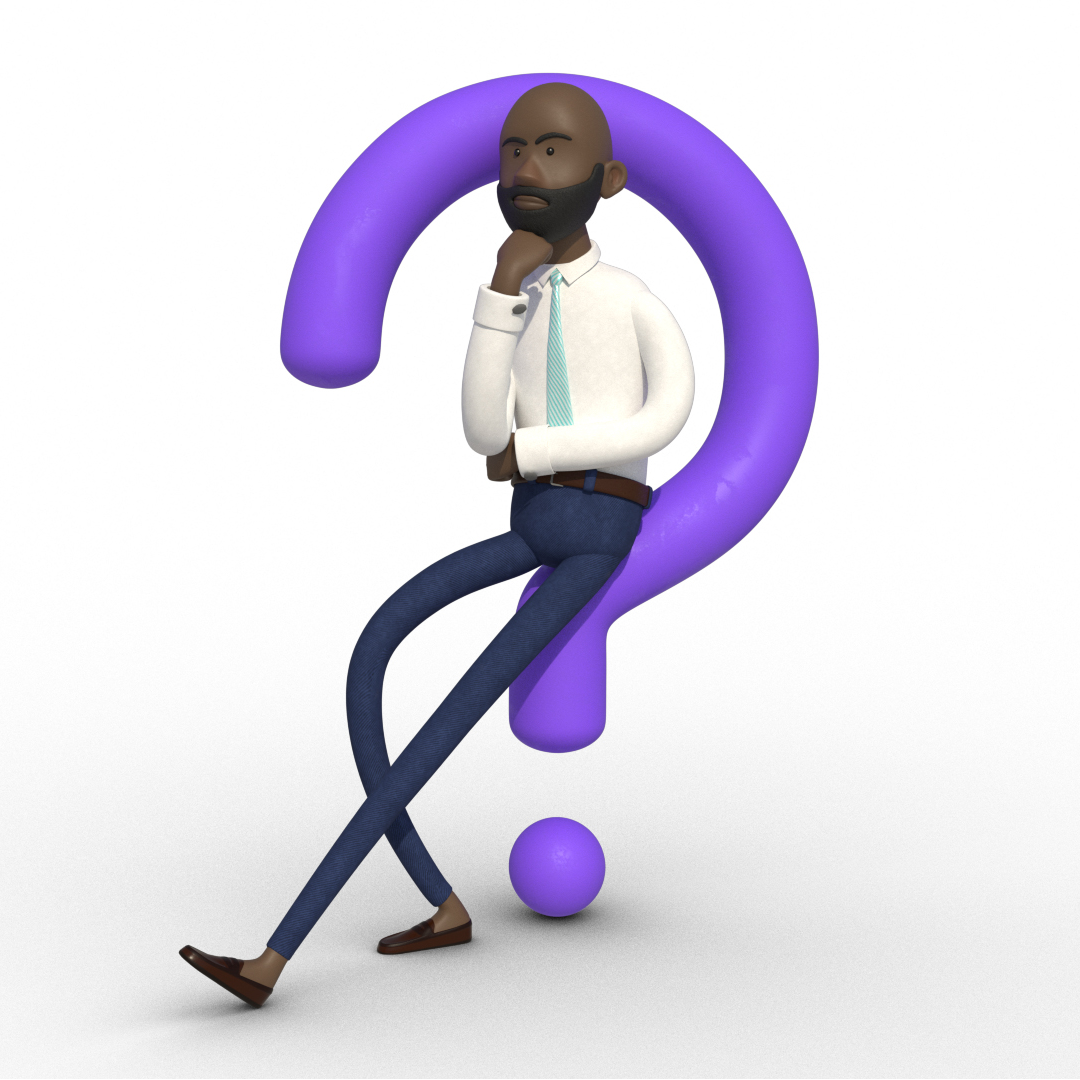 It seems pretty obvious, but when you introduce high premiums into a market that needs to save every cent just to survive, you get high cancellation rates. It’s crazy to think that in the funeral insurance market, you tend to see almost 1 in every 2 people cancelling their policy within the first year. From the outside, that may appear good for insurers as they can just take those ‘forfeit premiums’ as profit, but the reality is very different.

Typically, insurers have really high upfront expenses, such as marketing and sale costs, that they need to recoup. So, when more clients start cancelling than they expect, it results in insurers not receiving enough money to cover those expenses and their expected profit. The consequence is that insurers ultimately need to start increasing their premiums for new clients. Higher premiums lead to higher cancellation rates, which lead to higher premiums… you get the picture.

The result is an incredibly inefficient industry and product, where clients land up paying significantly more than they should be paying for their actual level of risk. 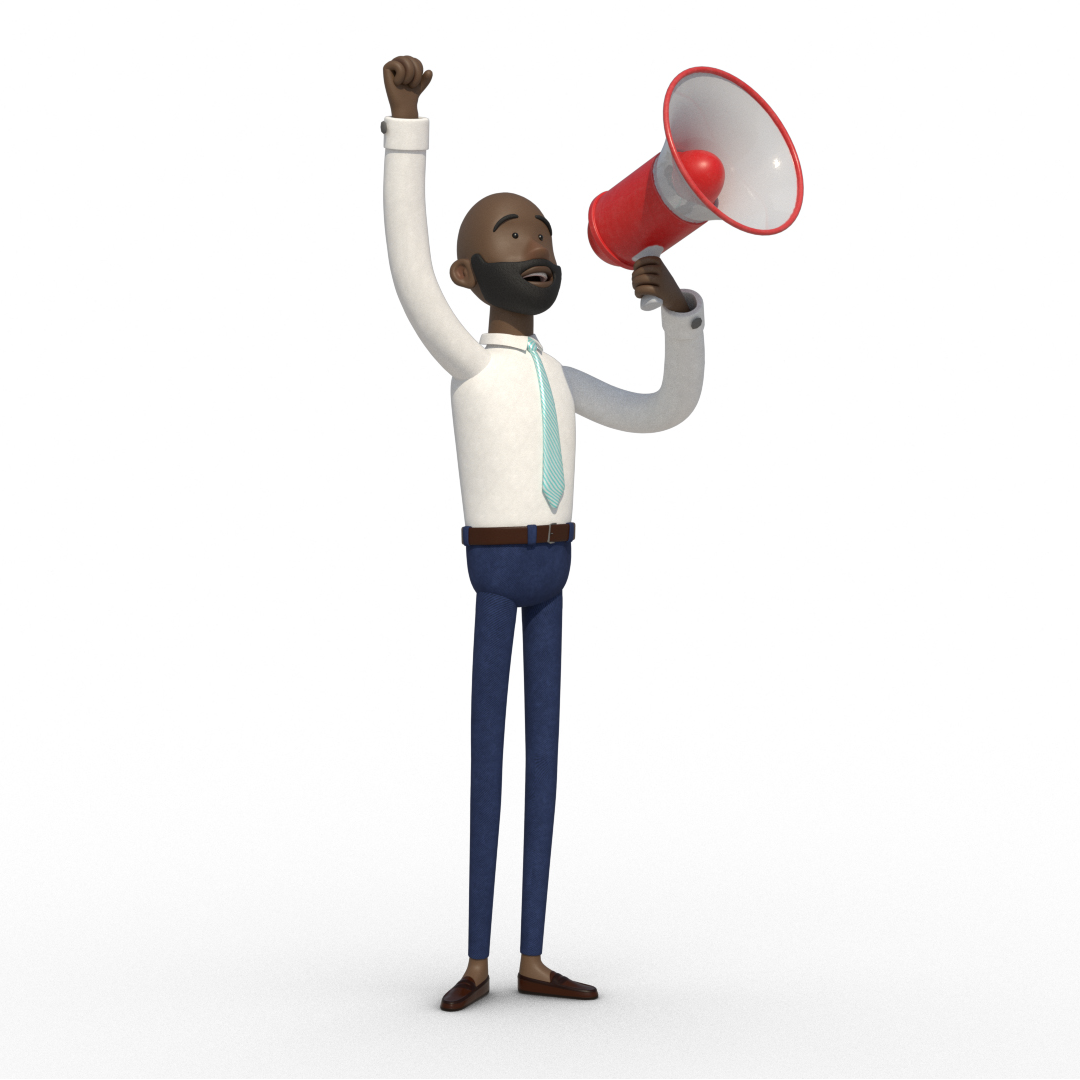 The remarkable thing about inefficient structures and environments, is that the more inefficient they are, the more value you can create by making the structure efficient. So that’s what we decided to do at OneSpark: innovate in an industry that has remained largely unchanged for decades and turn the large profits and inefficiencies in the funeral insurance market into enormous amounts of life-changing value that can be used to uplift and empower South Africans to lead better lives.

With inefficiency comes untapped value and enormous opportunity to do good…

Through advanced technology we were able to bring down the costs of administering and selling. By being socially responsible and conscience of the end consumer’s needs, we decided to remove large profit margins traditionally embedded in these products (which essentially takes money away from the poor and gives it to the rich). This allowed us to bring our premiums down to a level that is typically 50% lower than other insurers on average, for the exact same amount of cover.

The last piece of the puzzle was extracting the value from the inefficiency. We did this, through the world-first Millionaire Fund, a fund that pays out millions when a client retires if they don’t claim.

Our model works because the client wins, they pay less, for far more value. The Insurer wins because we get less people cancelling. And society wins, because billions (and someday soon, trillions) of Rands that are lost to inefficiency can be put back into the economy, uplifting society at large and helping to stop the poverty trap that continues to persist, once and for all.

If we get to protect a million South Africans, that’s at least R1 trillion that we can give back to the most vulnerable members of our society, helping to change the trajectory of South Africa at large.

We’re excited to change lives and can’t wait to see how many South Africans we can make millionaires!

Looking to change your life too? Then take a look at our Millionaire Funeral Plan, from only 99 cents a day. 😊

NEED HELP?
WE’LL CALL YOU BACK