back
Hello world...
October 2020: Stepping out of stealth mode and into the light

A new age life insurer (for now) that’s just stepped out of stealth mode and into the limelight, with world-first products aimed at uplifting and empowering the most vulnerable members of South African society, and a soon to launch world first #### (you’re going to have to wait and see) life insurance. 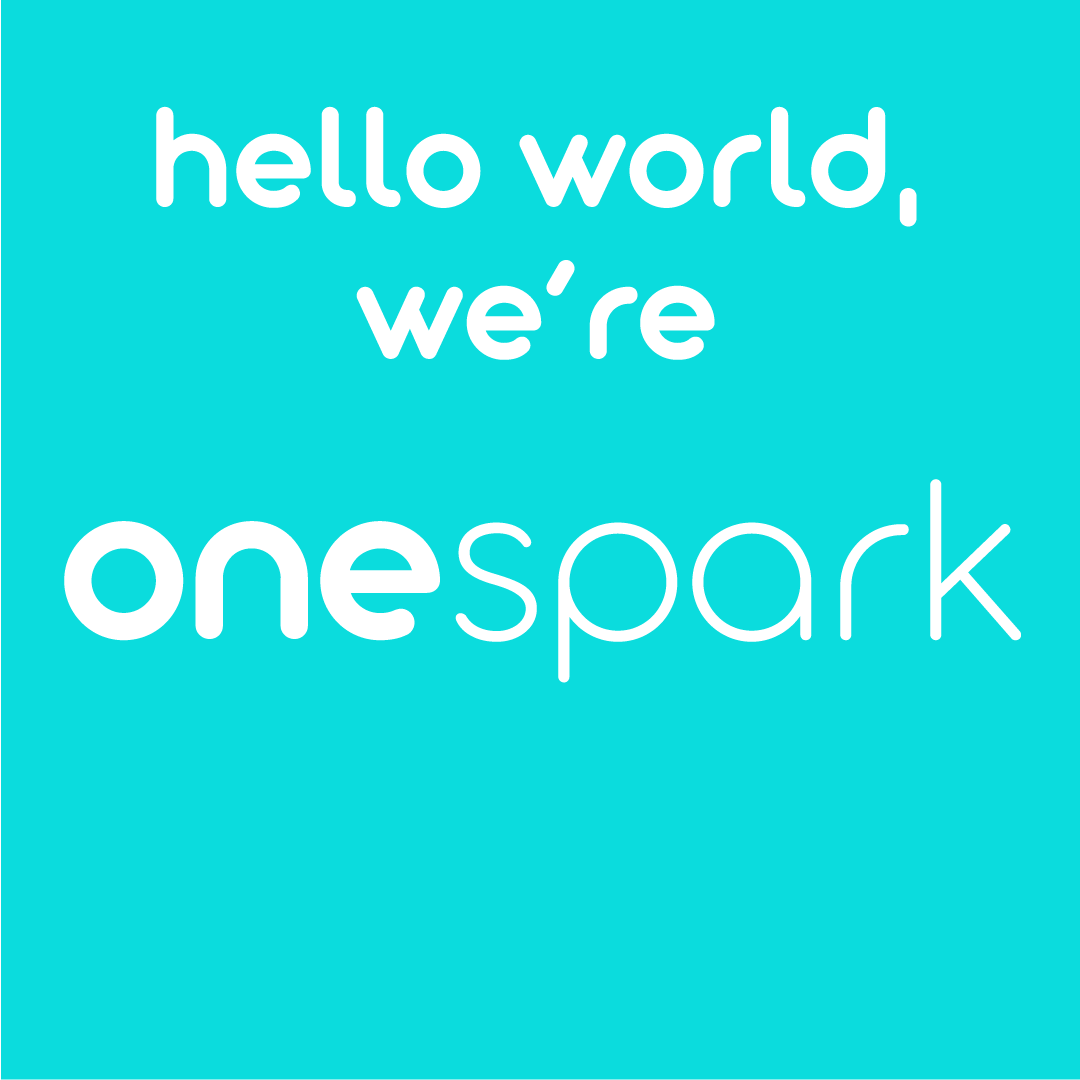 But we’re so much more that…

OneSpark’s founders have always been purpose-driven, passionate South African entrepreneurs, having helped national treasury model the fees-must fall crisis and implemented one of South Africa’s first and largest social impact bonds. They saw that the current insurance landscape for the lowest earning and most vulnerable members of society was exploitive, making excessive profits at the expense of the consumer. By and large, there has been little-to-no-innovation in the insurance space for lower-income earners in South Africa, with product choice typically restricted to funeral cover alone despite the fact that this market segment also have their own complex financial needs and suffer severe financial consequences if they experience a life changing event. So OneSpark decided to change this narrative and innovate in an area that the insurance sector has forgotten, with world-first products that uplift and empower individuals to lead better lives. 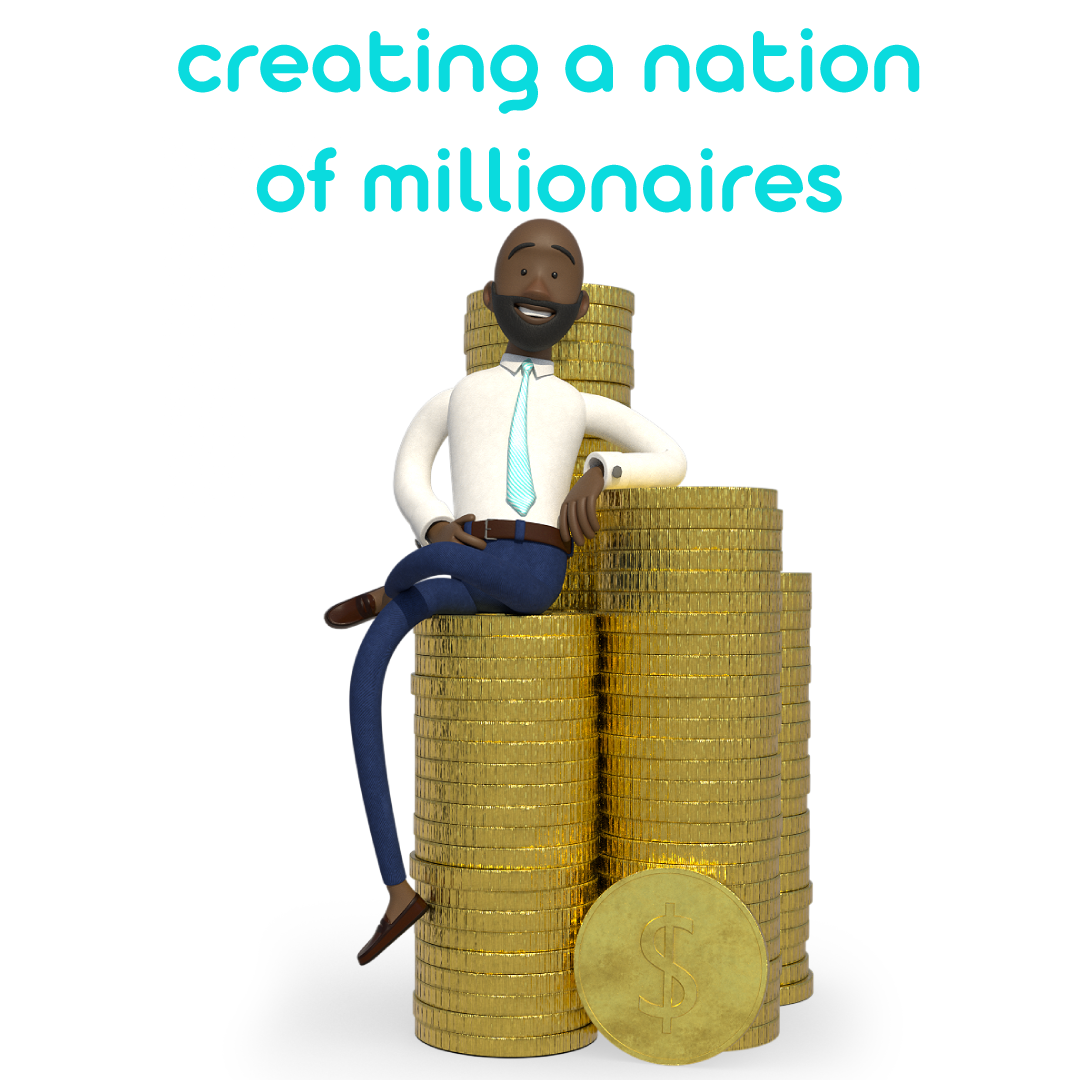 But it wasn’t just that…

Traditional life insurance hasn’t evolved in over a century. Yes, fintech players have innovated in the way that consumers can access life insurance, but the fundamentals of the product remain unchanged. This is despite the fact that consumers themselves have fundamentally changed. Consumers’ attitudes, lifestyles and preferences are dramatically different to consumers from just a few years ago. So, we couldn’t take the same old product, the same old models and try and mould and augment them to meet the modern consumers needs. We had to forget everything that had ever been done before and start again, so we did just that. 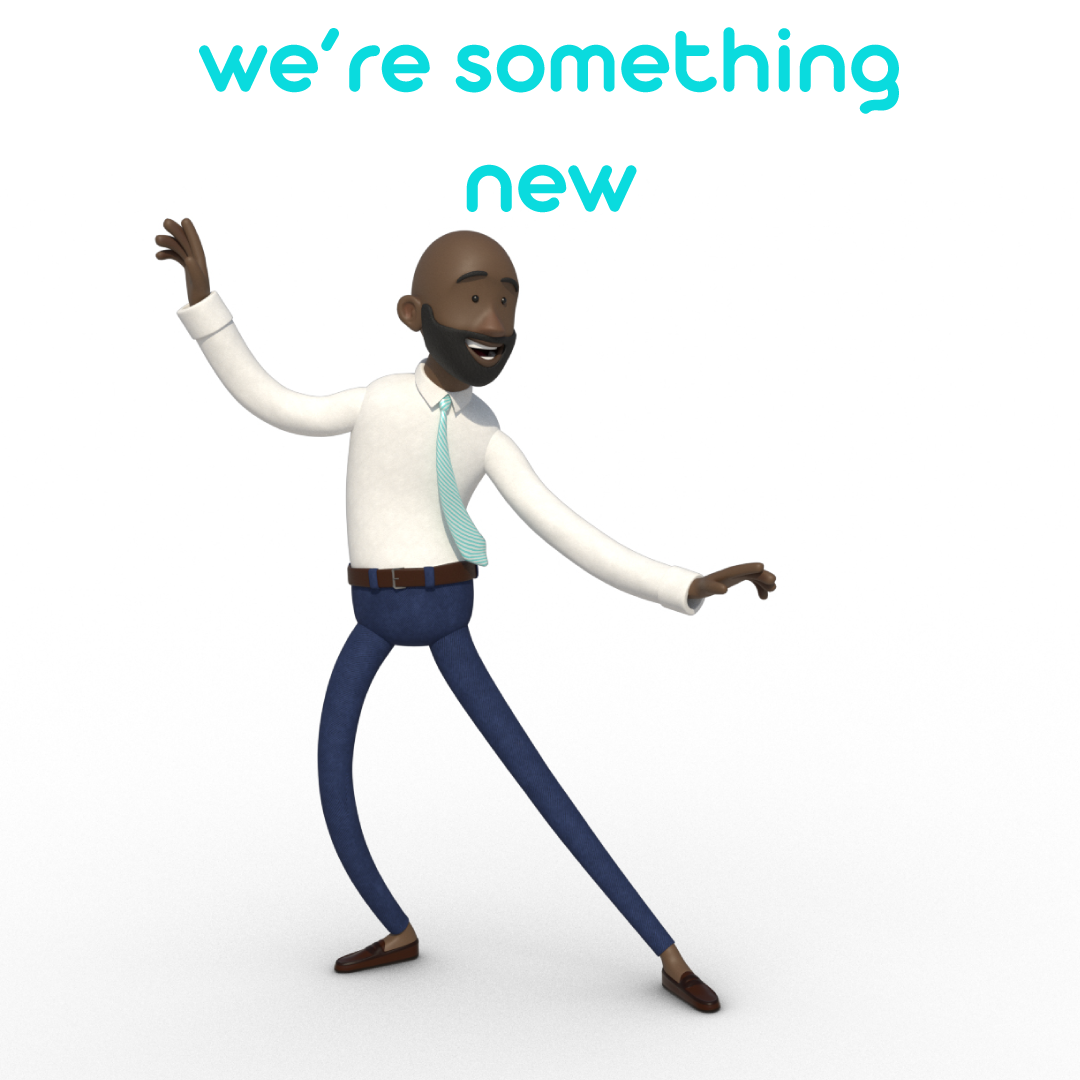 OneSpark has subsequently earned the backing of some of the largest and most trusted names in insurance on the planet, developed multiple world-first products and is on a mission to make life insurance quicker, more accessible, smarter and efficient… because traditional life insurance just isn’t.

By embedding advanced technology and a truly client centric approach into what we do, we’re creating an insurance experience that is smart, quick, simple and super affordable.

NEED HELP?
WE’LL CALL YOU BACK